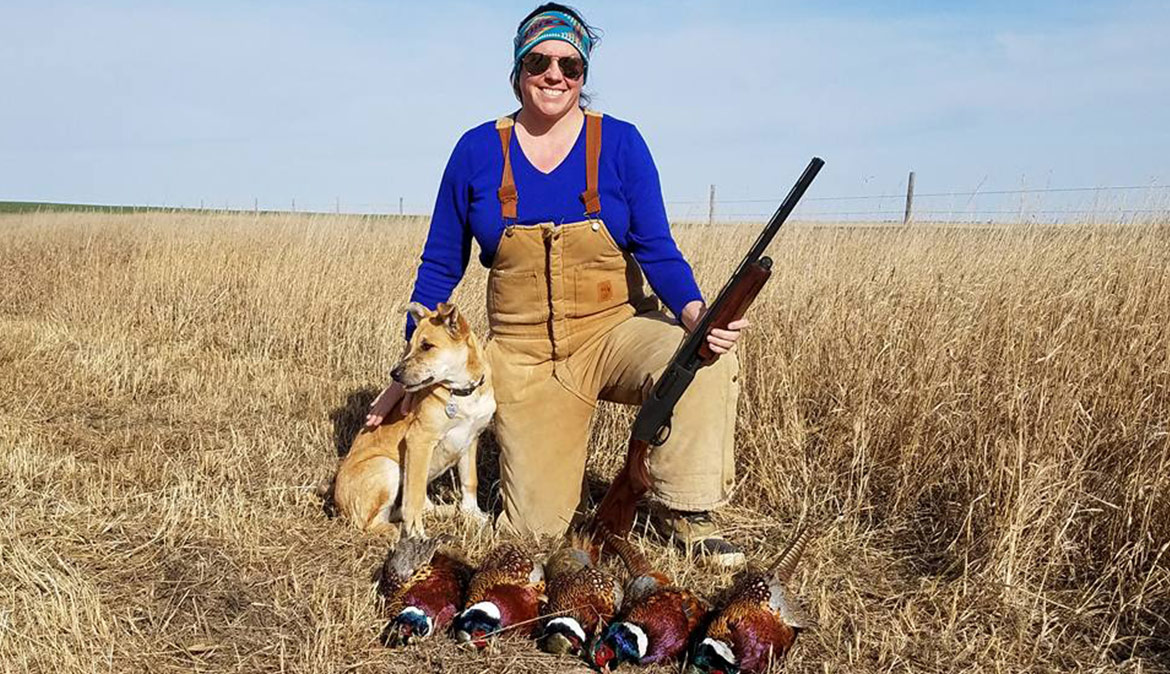 “A well regulated militia, being necessary to the security of a free state, the right of the people to keep and bear arms, shall not be infringed.”

Gun control measures attempt to reduce legal access to firearms and ammunition. Reducing legal access to guns for law-abiding adults weakens the ability of people to both protect themselves from crime and defend their rights from growing encroachment by any government emboldened to abuse its authority.

The founding fathers were well aware of European history where authoritarian governments took away power from the general public in order to better control and tax them. We have seen many examples of governments doing that in modern history, and even to this day. Any time I see a World War II movie, or pictures of Polish people (for example) being marched away from their homes by a couple of armed people, into camps, and then many to their eventual deaths – the frustration I feel is overwhelming. If only they would have been able to protect themselves. If only they would have been able to assert their God-given rights. If only they were armed. 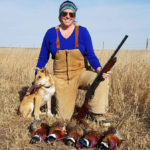 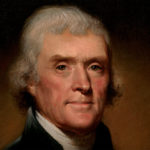 There is an unfortunate trend in politics today. The increasing use of personal attacks, name-calling… 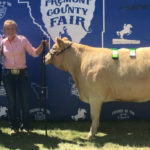 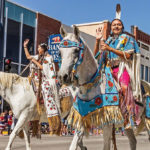 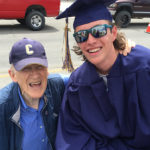 I think almost everyone recognizes the critical role that education plays in our modern society.…